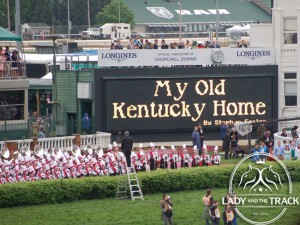 The University of Louisville marching band lines up to perform the ballad My Old Kentucky Home written by Stephen Foster. Photo: LATT

Even in the Kentucky Derby, a race that many believe is about as kind to frontrunners as Taylor Swift is to ex-boyfriends, this universal bias has been present. There have been 32 wire-to-wire winners in the Run for the Roses since 1896 — more than three times the number that random chance (based on field size) would predict.

True, in the past half-century that success rate has taken a hit. Since 1967, only… (more)

For up-to-date Future Bet odds on all the Kentucky Derby runners, their trainers and jockeys, go to:

Do Final Fractions Matter in the Kentucky Derby? 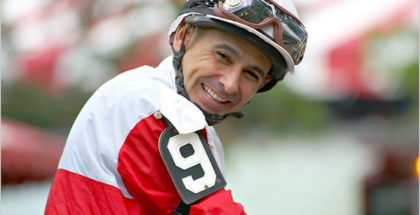 Does Class Matter In Graded Stakes? The Results May Shock You... January 26, 2018 | Margaret Ransom 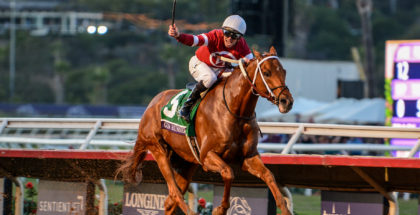 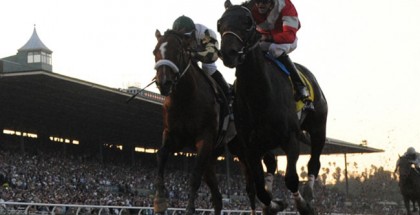