It’s Never Too Early to Think About the Kentucky Derby

We’re still four months out from the first Saturday in May, but for horseracing fans it’s never too early to start thinking about the Kentucky Derby. Yes, the Derby itself will last only about two minutes — it’s been called the Fastest Two Minutes in Sports — but that doesn’t mean we can’t have months of fun talking about it in advance. After all, the waiting is almost as much fun as the actual race.

So, for those of you who just can’t get enough Derby talk, here is some advance analysis of the soon-to-be-3-year-old class of 2018 Kentucky Derby hopefuls.

The 2018 Kentucky Derby will be run on Saturday, May 5, at Churchill Downs in Louisville, Kentucky. The early favorite for the Run for the Roses is Bolt d’Oro, despite his third-place finish at odds-on in the Breeders’ Cup Juvenile at Del Mar. Leading up to the Juvenile, Bolt d’Oro had been undefeated in his first three career starts, including two Grade 1 wins in the Del Mar Futurity and the FrontRunner at Santa Anita. He had a bad start in the Breeders’ Cup, and there’s a school of handicappers that believe the Juvenile, historically, is a negative key race in terms of the Kentucky Derby anyway, so it’s difficult to take too negative a view of this talented horse based solely on that lone flop.

The Greatest Kentucky Derby Myth of All 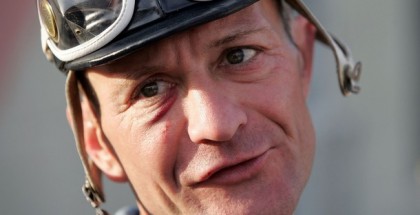 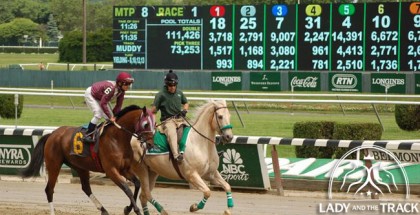 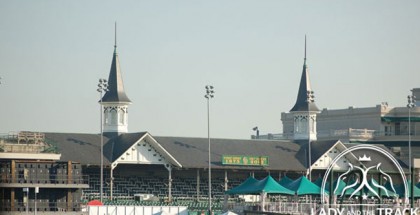