Guide To The 105th Louisiana Derby At Fair Grounds 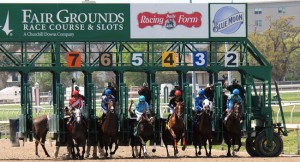 Our guide to the Twinspires.com Louisiana Derby will make anyone an expert on the history of the state’s richest thoroughbred race, to be held for the 105th time on Saturday, March 24, 2018.

1) Not only is the Grade II Louisiana Derby the state’s biggest race of the year with a $1 million purse, it’s also significant to the sport nationally, as one of seven Road to the Kentucky Derby races for 3-year-old horses that award a coveted 100 points to the first-place finisher, as well as 50, 20 and 10 points for second through fourth place. A tiered point system determines which 20 horses will gain a place in the starting gate in Kentucky for the Run for the Roses on the first Saturday in May, with the top finishers of a 36-race series accumulating points from September to April.

2) The first Derby in Louisiana wasn’t even called the Louisiana Derby. Its inaugural running was as the Crescent City Derby, hosted by the Crescent City Jockey Club at the Fair Grounds in New Orleans in March 1894. This one-mile race for 3-year-olds, with a $1,500 purse, was won by a colt named… (more) 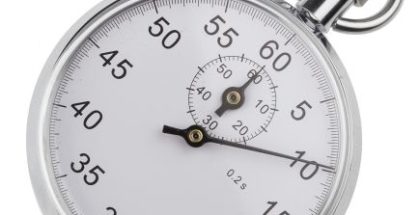