Invasor to Stand at Haras Cuatro Piedras in Uruguay

Invasor to Stand at Haras Cuatro Piedras in Uruguay: The dream of any Uruguayan horse racing fan came true recently. The best horse that has run in the new Maronas, Invasor, will stand in Uruguay, the land where he started his career. After a long negotiation, Shadwell Farm and Haras Cuatro Piedras made the deal that gives Invasor a chance to stand in the Southern Hemisphere. The horse will stand in Uruguay for three years, from 2015 to 2017. Invasor was entered to stud in 2008 at Shadwell Farm, but he was losing support, since his actual stud fee was $4.000. 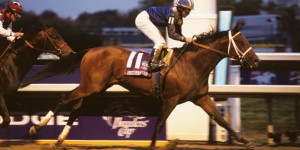 After a long negotiation, Shadwell Farm and Haras Cuatro Piedras made the deal that gives Invasor a chance to stand in the Southern Hemisphere.
Photo: Breeders’ Cup Photo ©

Invasor, a son of Candy Stripes – Quendom (Arg) by Interprete (Arg) was unbeaten in the United States, and only lost one race in his career, a race he never should have run, the UAE Derby in 2006. He finished his career with 11 wins in 12 starts, including the Breeders’ Cup Classic, Donn Handicap and Dubai World Cup, which earned him to win the Horse of the Year, and Champion Older Horse Eclipse Award in 2006. Then in 2013 he was inducted into the Hall of Fame.

Although Invasor was not successful in USA, there are some Stallions who failed in the Northern Hemisphere but became successful in the South. Indygo Shiner, Easing Along, Pure Prize, Southern Halo, Mutakddim and Candy Stripes are all examples. They all were unsuccessful in the Northern Hemisphere, but in the South produced several Graded Stakes winners, and some of them were exported to the USA and won Stakes races, so Invasor deserves a shot. Interestingly, one of the best stallions in the South is Equal Stripes, a son of Candy Stripes, like Invasor.

Invasor will be received in Uruguay like a hero. We’ll probably see him walking around Maronas, surrounded by thousands of people shouting and clapping for him. This kind of horse deserves that recognition and much more! 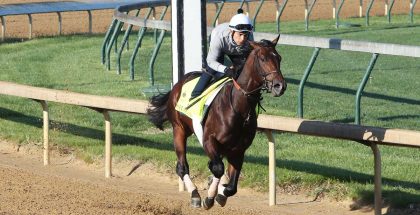 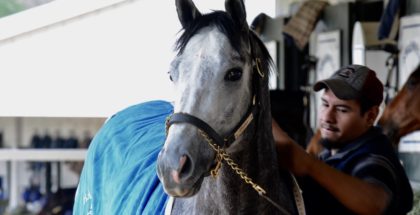 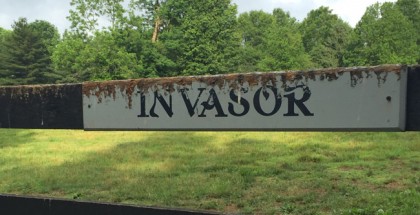 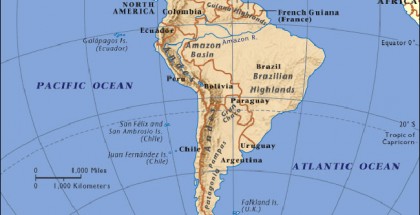