American Derby – Grade III Turf – 1-1/8 Miles – Three-Year-Olds – Arlington
Claiming his first graded stakes victory, World Approval (Northern Afleet – Win Approval, by With Approval) took the Grade III American Derby. The gray gelding has now posted three victories in seven starts with solid performances even in his losses. Although he acted as the favorite, World Approval had his work cut out for himself in the American Derby. The gelding stalked opponent Nun the Less under Jose Lezcano in the early stages of the race and really pressed the issue turning into the stretch. World Approval drifted out while heading towards the wire, but he held on to beat a rushing Crittenden by a solid neck.

Arlington Handicap – Grade III Turf – 1-3/16 Miles – Three-Year-Olds and Up – Arlington
Quiet Force (Dynaformer – Quiet Royal, by Royal Academy) lived up to his name with his victory in the Arlington Handicap (GIII). The five-year-old dark bay horse hadn’t performed too well in graded stakes company before this race aside from a fourth-place finish in the Commonwealth Stakes (GIII) last April, but he apparently put it all together today. Quiet Force managed to break well enough to settle in second in the field of seven. He stayed a few lengths off of leader Dramedy in the early stages but inched his way up throughout the race. By the top of the stretch, he was behind by only a head, but by the wire, he had pulled away to win by three-quarters of a length over Middleburg.

Delaware Oaks – Grade III – 1-1/16 Miles – Three-Year-Old Fillies – Delaware
In a stellar performance, Calamity Kate (Yes It’s True – Justmeandmyshadow, by Tiznow) claimed the Delaware Oaks (GIII) over a field of competitors that included Kentucky Oaks (GI) winner Lovely Maria. Calamity Kate’s best performance in graded stakes company came in the form of a second-place finish in the Demoiselle Stakes (GII), but she failed to hit the board in two other attempts. However, she would not falter in the Delaware Oaks. Breaking from the starting gate as the longest shot in the field of eight, Calamity Kate took the lead from the beginning and refused to let anyone pass her. Under Edgar Prado, the filly held off nearest competitor Peace and War to win by 1-3/4 lengths.

Modesty Handicap – Grade III Turf – 1-3/16 Miles – Three-Year-Old and Up Fillies and Mares – Arlington
In a fairly wide open race in which multiple horses could have won, Walk Close (Tapit – Spring Awakening, by In Excess) claimed the Modesty Handicap (GIII), racking up her fourth victory in ten starts. The four-year-old filly has never finished worse than sixth in her career and prepped for this race with a solid third in the Keertana Stakes at Churchill Downs back in May. Walk Close stayed near the rail in the early stages of the race to save ground and energy, but by the far turn, jockey Jimmy Graham was guiding his mount three-wide to make her closing move between foes. Her late move was strong enough to get her up by half a length over Mango Diva at the wire.

Robert G. Dick Memorial Stakes – Grade III Turf – 1-3/8 Miles – Three-Year-Old and Up Fillies and Mares – Delaware
The Irish-bred Ceisteach (New Approach – Ceist Eile, by Noverre) took Delaware’s Robert G. Dick Memorial Stakes (GIII) for fillies and mares in a gallant performance for her first graded stakes victory since coming to the United States. In four starts on the American turf, the four-year-old chestnut filly has won two, including this year’s edition of the Keertana Stakes, and hit the board in the others. Ceisteach led until the quarter pole of the Memorial Stakes, at which point she relinquished the lead to Striking Style and settled back in second. By the top of the stretch, Ceisteach was in command again but was challenged by Queen’s Parade, whom she held off by a head in a thrilling finish.

Stars and Stripes Stakes – Grade III Turf – 1-1/2 Miles – Three-Year-Olds and Up – Arlington
Races at 1-1/2 miles don’t come around too often, but when they do, they’re sure to be exciting. The Pizza Man (English Channel – I Can Fan Fan, by Lear Fan) reiterated this with his bold performance in Arlington’s Stars and Stripes Stakes (GIII). The successful six-year-old gelding has now amassed a record of 22-14-1-2 and collected his second graded stakes victory. Content to settle in the middle of the pack under jockey Florent Geroux, the highly favored The Pizza Man took flight in the homestretch in an attempt to catch the leader, Roman Approval. The Pizza Man succeeded at the wire in taking the race by a gutsy neck. 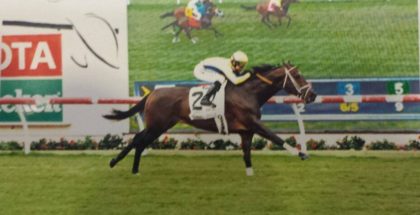 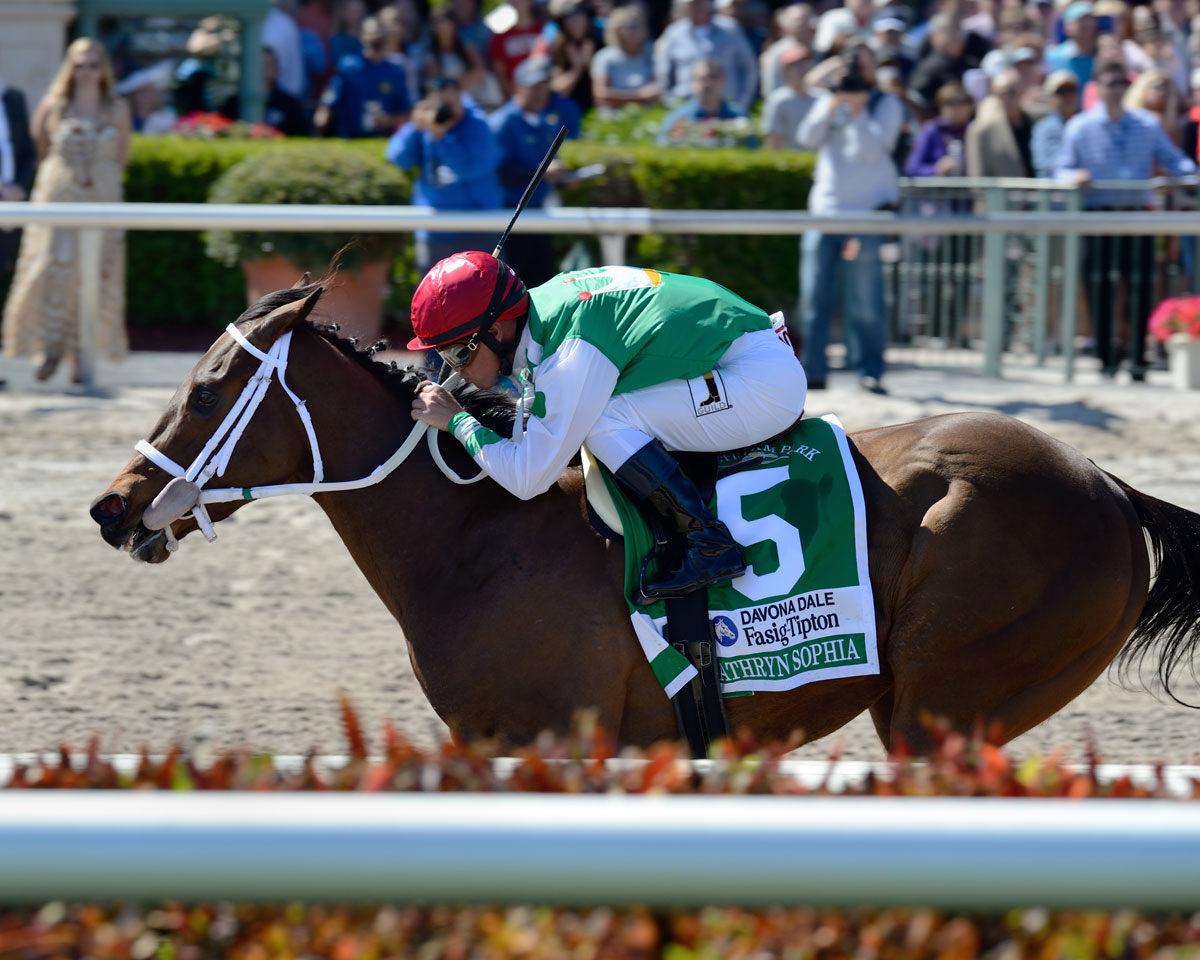