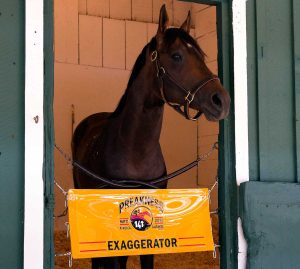 Exaggerator, who has lost four times in his career to Nyquist but was a fast-closing second in the Derby, was settled into Stall 21 in the Preakness Stakes Barn to prepare for the Middle Jewel of the Triple Crown.

“It was uneventful,” said trainer Keith Desormeaux’s assistant Julie Clarke, who drove a pickup truck with a van holding the Preakness candidate in tow during a 10-hour, 15-minute trip from Churchill Downs. “The weather was cool and the traffic was really good.”

The Santa Anita Derby (G1) winner, trained by Keith Desormeaux, is scheduled to walk the shedrow Monday morning with a possible a trip to the paddock for schooling, according to Clarke. The son of Curlin has a career mark of 10-4-3-1 with losses to Nyquist twice as a 3-year-old. He was fourth behind the unbeaten Derby winner in last fall’s Breeders’ Cup Juvenile (G1).

Exaggerator was accompanied by a Desormeaux-trained 2-year-old in the van that followed a larger commercial van that transported four others, including May 20 Adena Springs Miss Preakness (G3) entrant Right There and Breeders’ Cup Juvenile runner-up Swipe.

“I didn’t know the route and I figured they did, so I’d just follow along,” Clarke said.

Exaggerator’s other stakes victories have come in the Saratoga Special (G2) and the Delta Jackpot (G3) and he has career earnings of $2,071,120.

Preakness Stakes 2016: Can Anyone Take Down the Champ? 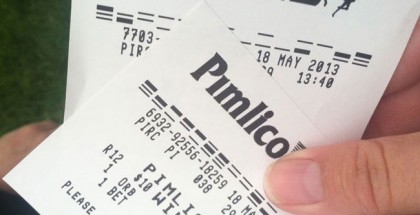 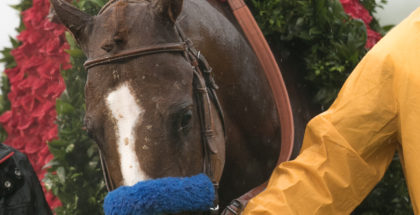 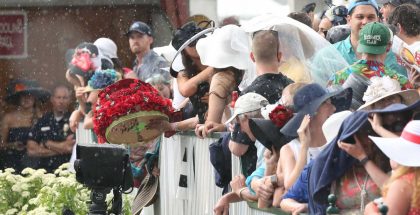 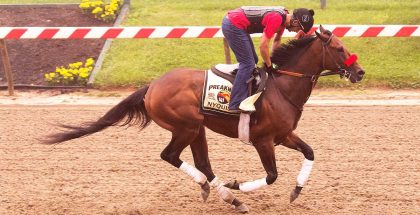