Preakness 2016: Pedigree Endorses Uncle Lino by Sigi Mendoza– Although it is still not an easy task, every year some horses skip the Kentucky Derby in favor of challenging the Derby winner in the Preakness. In the past 20 years, just three horses have won the Triple Crown’s second leg without running in the Derby. In the 2000 edition, Red Bullet upset heavy favorite and Kentucky Derby champion Fusaichi Pegasus. Bernardini won the Preakness in 2006 on that sad day when Kentucky Derby winner Barbaro suffered a catastrophic injury. The most recent horse to win the Preakness after skipping the first leg was Rachel Alexandra in 2009. The champion filly took the race in practically gate-to-wire fashion. SEE PREAKNESS ODDS BELOW 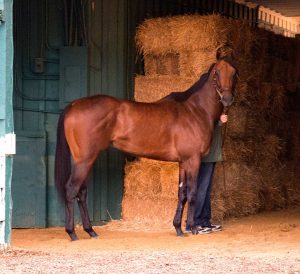 While it will not be an easy task for Uncle Lino to hold off the likes of Nyquist and Exaggerator, he will go to the lead in the 2016 Preakness Stakes.

Often referred to as “new shooters,” these horses usually fail to win the Preakness Stakes, mainly because they are stepping up in class to face some of the horses that qualified to run in the Derby. This year, Kentucky Derby winner Nyquist will face some interesting new challengers, one of them being Uncle Lino, a horse with some Preakness tradition in his blood.

Uncle Lino, a son of Uncle Mo out of Haysee, by Orientate, broke his maiden in his two-year-old season on November 29, 2015, at Del Mar in a 6½-furlong race. On January 6, he moved up to an allowance optional claiming event, facing the speedy prospect I Will Score. The horse fought very hard to finish third, just a half-length away from the winner. A month later, Uncle Lino’s connections entered him in the Robert B. Lewis (GIII), and the horse exceeded all expectations with a second-place finish behind Mor Spirit. After that effort, Uncle Lino was definitely on the Derby Trail and kept fighting for a spot in the Derby with a fourth place in the San Felipe Stakes (GII) and a third place in the Santa Anita Derby (GI). Sadly, Uncle Lino did not earn enough points to make the Derby starting gate and opted for Plan B, a run in the Preakness Stakes.

Uncle Lino entered the California Chrome Stakes over 1-1/16 miles at Los Alamitos and used the race as a prep for the Preakness. The result was a new track record after the son of Uncle Mo was sent to the lead and won wire-to-wire.

Now, Uncle Lino is stretching out to 1-3/16 miles, and, at first glance, the distance could be a bit long for him since his dam Haysee is by the champion sprinter Orientate. However, if we look a bit deeper, we find some surprises.

Uncle Lino’s second dam, Oatsee, produced the 2011 Preakness Stakes winner Shackleford, a horse with the same running style as Uncle Lino. Oatsee also produced Lady Joanne (Orientate), a mare that was able to win the Alabama Stakes (GI) over ten furlongs. In addition, Oatsee is by Unbridled, a Kentucky Derby winner and runner-up in the second leg of the Triple Crown, so there are some successful Preakness runs present within Uncle Lino’s bloodlines.

The main weapon of Uncle Lino is his early speed, and he will utilize it in the Preakness according to trainer Gary Sherlock. In a Santa Anita Press Release interview, Sherlock said, “If we draw inside, we’re just going to go. It’s all about the draw now.”

While it will not be an easy task for Uncle Lino to hold off the likes of Nyquist and Exaggerator, he will go to the lead in Preakness 2016. If his dam line shines through this Saturday, he will run the race of his life. 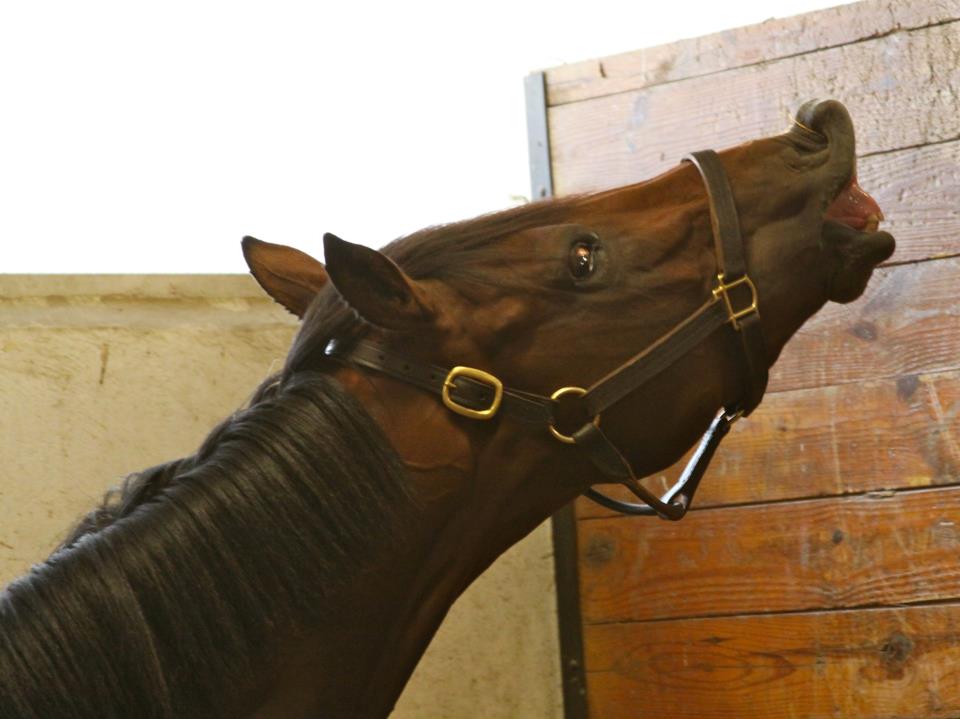 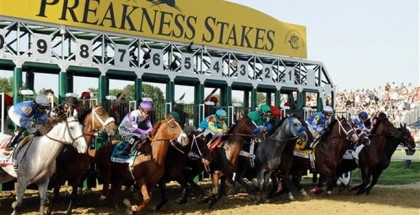 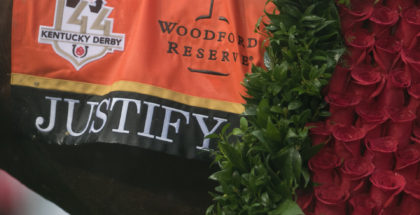