Enola Gray Remains Undefeated in Melair Stakes: Nick Alexander’s homebred Enola Gray, a runaway first-out maiden winner sprinting here on April 10, made short work of her competition as she stretched out to 1 1/16 miles in Saturday’s $200,000 Melair Stakes at Santa Anita, winning in dominating gate to wire fashion by 2 ¼ lengths under Tyler Baze. Trained by Phil D’Amato, the 3-year-old filly by Grazen out of the More Than Ready mare Unsung Heroine, covered the distance in a solid 1:42.64. 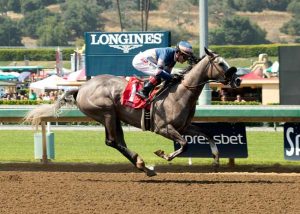 “Today it was about seeing if she could go a mile and a sixteenth and it was about getting her out there, getting her to relax and take some breaths,” said Baze. “She did. She learns so fast and she only continues to get better. She’s mature but she’s still got a lot to learn. She’ll only get better. She’s a petite filly and I’m really excited about seeing what she could become.”

“I was extremely nervous this morning, but this shows me that she can overcome some adversity. I’m quite relieved. Phil and I were both (trying to decide) between running her at six or seven furlongs after her maiden win, but she was coughing a lot on the morning we were going to enter, so we waited and ran here.”

Ridden by Joe Talamo, Allsquare sat second the entire trip and outran Cheekaboo the final quarter mile to be second by 4 ¼ lengths. Off at 29-1, Allsquare paid $7.60 and $5.00.

Waiting for Teddy: An OTTB Story 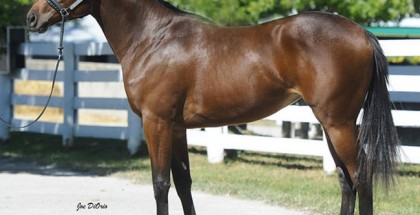 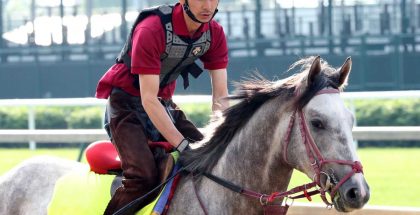 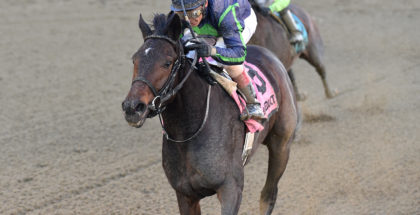 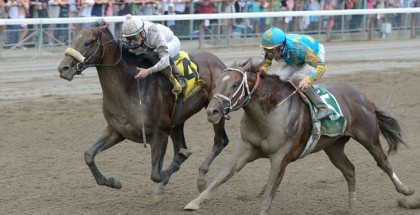