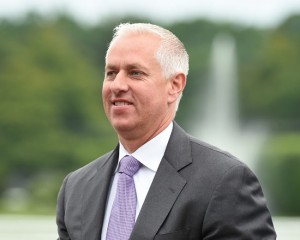 In the absence of Sam F. Davis Stakes (GIII) winner McCraken, a field of ten will line up to compete in Saturday’s $350,000 Tampa Bay Derby (GII) at Tampa Bay Downs. Headlining the group are Sonic Mule and Tapwrit and both are trained by Todd Pletcher, who has won three of the last four runnings of this race.

Owned by the partnership of Bridlewood Farm, Eclipse Thoroughbred Partners and Robert V. Lapenta, the hopes have always been high for Tapwrit, who was a $1.2 million Keeneland September yearling purchase in 2015. After finishing a distant tenth in his September debut, the son of Tapit returned two months later to… (more)

For complete Future Book odds on all the possible Kentucky Derby-bound trainers, go to: 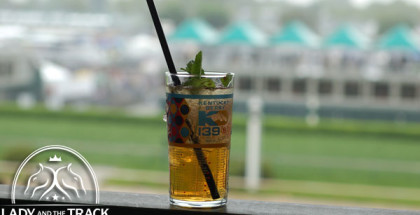 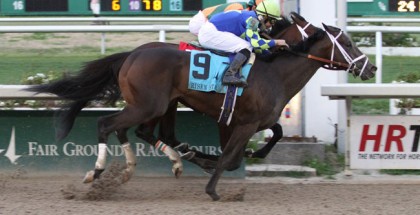