Home » News » From Monster To Magic: One Gelding’s Journey From Ugly Duckling To Gutsy Goober

From Monster To Magic: One Gelding’s Journey From Ugly Duckling To Gutsy Goober 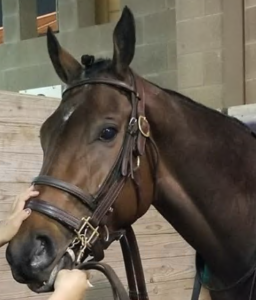 In 2002, trainer Donna Keen (then Donna Gowdy, as she’d yet to marry husband Dallas Keen) was early into what is now known as her passion — saving discarded and slaughter-bound former racehorses from kill pens in Texas, rehabbing them and finding them new homes with second careers. Long before she founded the Texas-based and Thoroughbred Aftercare Alliance (TAA)-accredited Remember Me Rescue, Keen rescued a plain Texas-bred daughter of Daring Damascus named Won Ton Win, who apparently had no interest in being a racehorse anymore.

Won Ton Win’s life is significant. Not only is she a kill pen success story, but she is also the dam of Monster, a much-loved former claimer and now starter handicap horse who, like his dam, has accomplished much more on the racetrack than anyone ever expected… (more)

After The Homestretch Arizona; Reaching Out To Help Horses... February 8, 2015 | Kari Ward 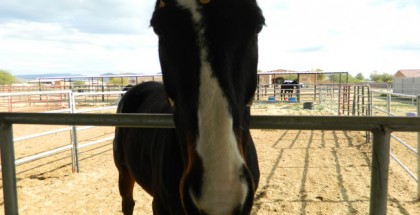