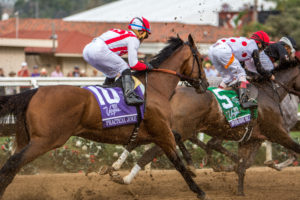 There’s a saying in racing that goes something like this: “Great milers make great stallions.”

When it comes to the Cigar Mile Handicap (GI) at Aqueduct, it’s ironic that one of the most important one-mile dirt events in the country is named after a horse who, despite a legendary career, did not make a great stallion (although he did become one of the industry’s greatest ambassadors in his retirement years).

The late, great Hall of Famer Cigar won his first graded stakes in the race now named for him in 1994, when it was known as the NYRA Mile. It was also the second race in a win streak that captivated America in the mid-90s, as the flashy bay chased the fabled Citation’s record of 16 consecutive victories.

But long before then and in the two decades since, many other talented horses list the NYRA/Cigar Mile on their amazing resumes, including… (more)

From Monster To Magic: One Gelding’s Journey From Ugly Duckling To Gutsy Goober 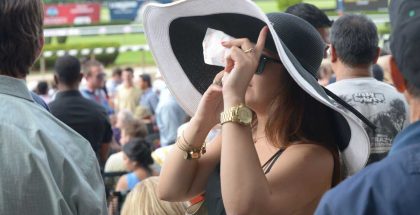