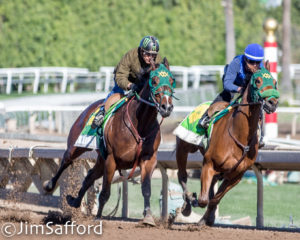 Eight sophomores, including an Eclipse Award finalist, will race 1 1/16 miles in Saturday’s $400,000 San Felipe Stakes (GIII) at Santa Anita Park. This year’s 82nd running of San Felipe is a critical California prep for the Kentucky Derby in that it offers 50 coveted points and establishes the winner as the Golden State’s division leader looking to the Run for the Roses in eight weeks. Additionally the San Felipe is the last stop before the April 7 Santa Anita Derby (GI), the signature prep and final decision-maker for the Southern California-based runners with Derby aspirations.

Simon Says: What To Make Of The Kentucky Derby Preps 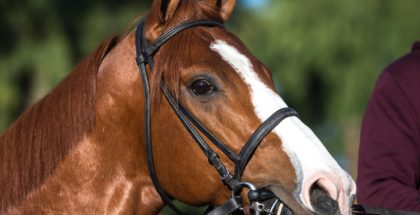