Race Of The Week: Florida Derby 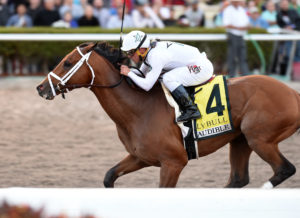 Since 1997, five of the 38 Kentucky Derby entrants that competed in the Florida Derby won the Run for the Roses, making it the single most productive prep over the past 21 years. (The Santa Anita Derby has also produced five Kentucky Derby winners, but from 56 starters.)

This year, a field of nine has been assembled for Saturday’s Gulfstream Park feature. Click here for  a horse-by-horse look at the field:

Forever Unbridled Out For History In Dubai World Cup 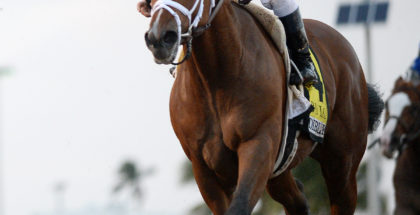 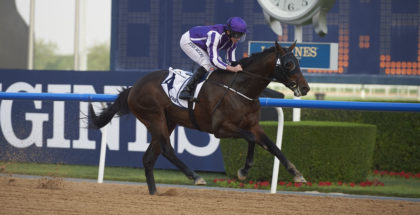 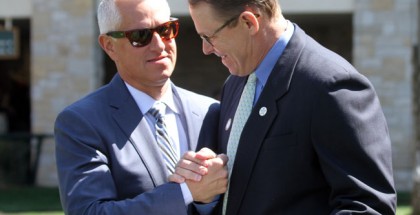