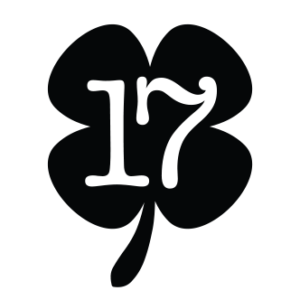 It was the age I got my driver’s license. For some girls, it is a magazine that offers them advice on becoming a woman. The great Bob Gibson set this record when he struck out this many Tigers in Game One of the 1968 World Series; he played the same number of seasons for the St. Louis Cardinals. Chris Mullin wore this number, which is now retired with the Golden State Warriors.

It is also the only post position in the Kentucky Derby (G1) to never produce a winner.

Looking at a chart of wins by post position for all the Kentucky Derby races that have run from a starting gate from 1930 to present, we see that not only has a horse… (more) 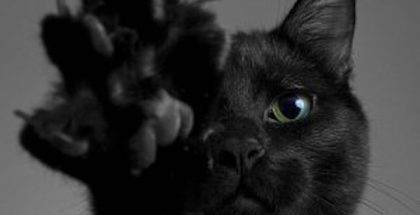