Memories Of The Diana And How To Bet It In 2018

The Diana (G1), as is true of most Saratoga stakes races, has a great history and a stellar list of winners.

I have seen several of them live. The great Shuvee won the Diana back-to-back in 1970 and ‘71. I was there for both.

It is hard to imagine with today’s format, but, in 1982, I saw them split the race and run it in two divisions. Jockey Eric Beita, who was tragically murdered by someone he offered a lift to while driving back from riding out of town a few years afterwards, won both split divisions with If Winter Comes and Hush Dear.

Waya, Pearl Necklace, Just a Game, De La Rose, Memories of Silver, Heritage of Gold, Perfect Sting, Tates Creek and so many other greats have won the Diana.

The game has changed and evolved a lot since those races I was fortunate to witness. To be successful in today’s game we also have to adapt to the changes.

This year, we have a seven-horse field with three of the seven entrants trained by Chad Brown. We see more and more of this today and it poses a new and unique challenge to bettors. Back in the day, these horses would have been coupled. While that shortens the field and betting interests, it also erases the dilemma of trying to figure out which horse the barn likes and is pulling for.

Nevertheless, we have to play the hand we are dealt, so I will talk about how I approach wagering on a race like this year’s Diana, which has a relatively small field, an iffy pace scenario and almost half the field coming out of the same barn.

On Saturday the pools will be big. It is the first Saturday of the 2018 Saratoga meet… (more) 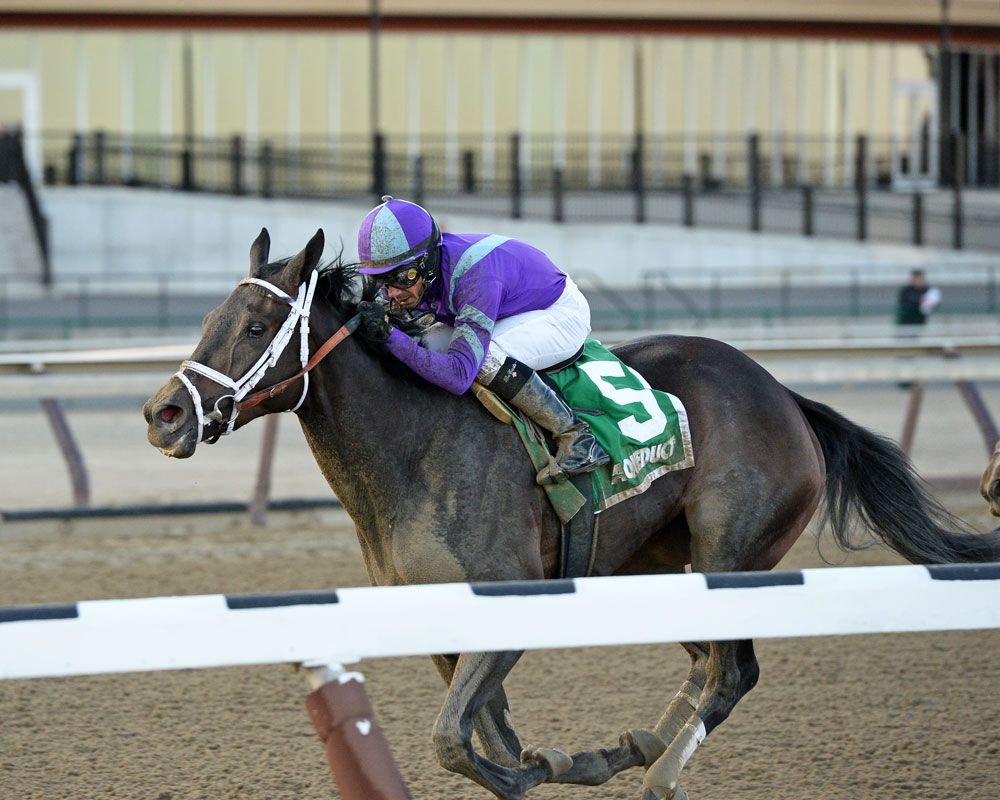