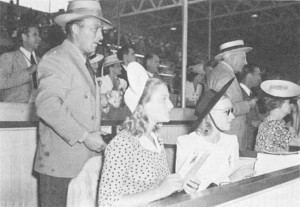 With the 36th Breeders’ Cup World Championships at Santa Anita in the books, Southern California racing shifts south for the 6th annual “Bing Crosby Season” at the Del Mar Thoroughbred Club in San Diego county. The 15-day season kicks off on Friday with a 12:30 p.m. post time and after the three-day opening weekend runs on a Thursday-through-Sunday schedule through Sunday, December 1.

Post time every day will remain at 12:30 except on Thanksgiving, Thursday November 28, when the first race will leave the gate at 11:00 a.m.

Overall, 14 stakes worth more than $1.3 million – nine of which will be run on the famed Jimmy Durante turf course — will be on offer throughout the boutique meeting, led by the $300,000 Hollywood Derby (GIT) on Saturday, November 30 and he $300,000 Matriarch Stakes (GIT) on Sunday, December 1. Many of the stakes carry long histories carried over from the now defunct Hollywood Park, so they still maintain their strong significance on the national racing calendar.

Horseman and fans alike are eager to return to “where the turf meets the surf” and the outstanding record of safety the summer meet produced for all the equine athletes. Enhanced veterinarian oversight and a five-member panel of experts to examine all entries, as well as modified medication policies will remain in place for the Bing Crosby Season.

“Safety is job number one at Del Mar,” Del Mar Thoroughbred Club’s CEO Joe Harper said. “If we have safety, all good things flow from it, starting with top-flight racing, which we’ll have plenty of once more this fall. We’re going to be putting on the best race meet in the country here and we’re going to do it in the right way.”

Two “after the races” concerts will be held during the brief season, let by country music star Russell Dickerson on opening Saturday, then week later on November 16 reggae legends The Wailers will perform.

Other scheduled events during the meet include a College Day at the Races on November 16; an Uncorked Derby Days Wine Fest this Saturday; a Craft Beer Fest on November 23; a Family Fun Run and a Thanksgiving Brunch on November 28; a Toys for Tots Drive and Ride on November 24; a Wizards Fair on November 30; Daybreak at Del Mar breakfasts every Saturday, and Free & Fun Sundays throughout the meet. 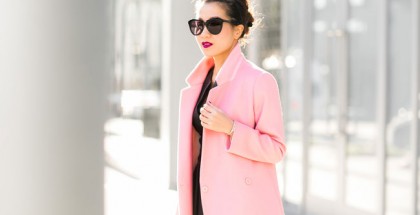 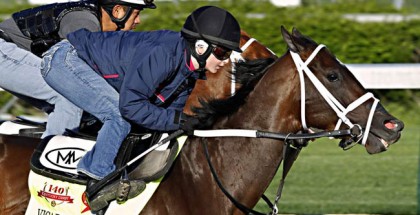 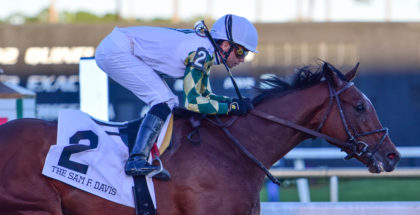 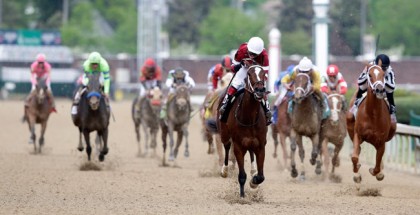