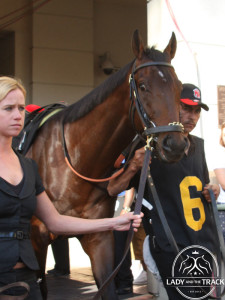 Orb may be a leading contender in the 2013 Kentucky Derby.

The 2012/2013 Kentucky Derby Prep Season Schedule has been released with confirmed dates.

The 2012 season begins with the Kentucky Derby Prep schedule, which consists of nineteen races over 2-year-old & early 3-year-old thoroughbreds. The races must have distances of a mile or more and are run on multiple surfaces: dirt, turf or synthetic.