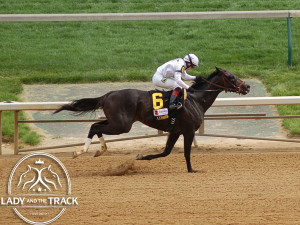 Take Charge Indy placed first in the Alysheba, the 9th race of the day on Kentucky Oaks day.

Take Charge Indy most recently won the Alysheba Stakes on Kentucky Oaks day on May 3, 2013 with jockey Rosie Napravnik on the mount. The three-year-old colt bolted out onto the track from the paddock that day and was ready to run before he was even loaded into the gate! Breaking from post position #6, Take Charge Indy took command of the Alysheba Stakes from the very beginning and closed the race by over six lengths beating out Hymn Book and Bourbon Courage.

Chuck Sandford, who co-owns Take Charge Indy with Maribeth Sandford and WinStar Farm, stated trainer Patrick Byrne is confident in “TCI” and claims the colt is even sharper now than he was in the Alysheba. Take Charge Indy’s pedigree is said to be “catching up to him” only helping the four-year-old colt become better as he matures.

Chuck Sandford stated, “A.P. Indy colts are slow developing. Take Charge Indy hasn’t hit his peak yet. He is finally growing into himself. We are revved for Take Charge Indy to run on Saturday. He is fantastic!”

WinStar Farm along with Chuck and Maribeth Sandford and Patrick Byrne are taking it one race at a time in regards to Take Charge Indy’s future.

Chuck Sandford added, “WinStar allowed Take Charge Indy to run instead of him heading to the breeder’s shed. They have a big say in what his future holds. If he stays sound, we hope to send him to the Breeders’ Cup but the decision is ultimately up to Patrick.”

Lady and The Track would like to wish WinStar Farm and Chuck & Maribeth Sandford, trainer Patrick Byrne, and the fantastic Take Charge Indy the best of luck in the 2013 Stephen Foster Handicap. Good Luck! Safe Run!

The Stephen Foster Handicap is the 8th race of the day with a 9:39 PM EDT post time. 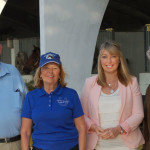 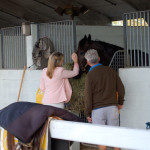 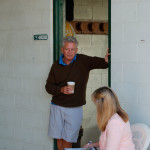 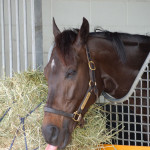 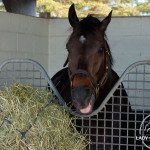 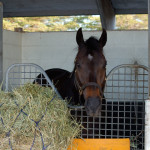 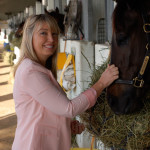 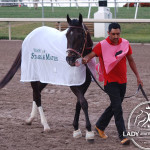 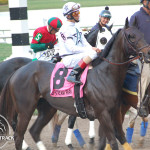 Jockey John Velazquez will be aboard Verrazano for the 2013 Kentucky Derby. 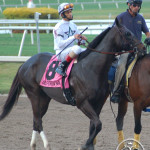 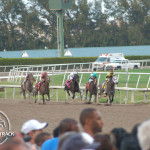 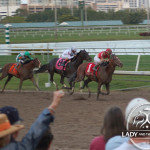 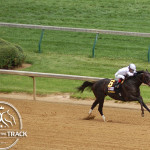 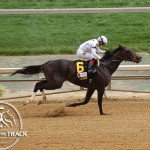 Take Charge Indy placed first in the Alysheba, the 9th race of the day on Kentucky Oaks day. 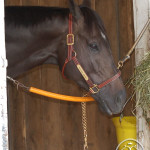 Mucho Macho Man Is Back for the Criminal Type Stakes