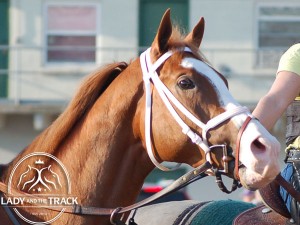 Will Take Charge won the 2013 Travers Stakes in front of longshot Moreno and Orb.

Moreno held strong on the 1 ¼ mile nostalgic Saratoga Race Course track until the final stretch when Will Take Charge and jockey Luis Saez closed the deal by a nose and won the 2013 Travers Stakes. Will Take Charge’s win, who was the 4th favorite with 9/1 odds, was considered to be an upset as most fans expected to see a Saratoga show-down between Orb, Palace Malice, and Verrazano. The Mid-Summer Derby was the third Travers Stakes win for the world famous 77-year-old trainer, D. Wayne Lukas.

Lady and The Track would like to congratulate D. Wayne Lukas, Luis Saez, Willis Horton, and my horse crush Will Take Charge on their 2013 Travers Stakes win!

Be sure to check Lady and The Track for results, replay, recaps, and payouts on the weekend’s biggest races! 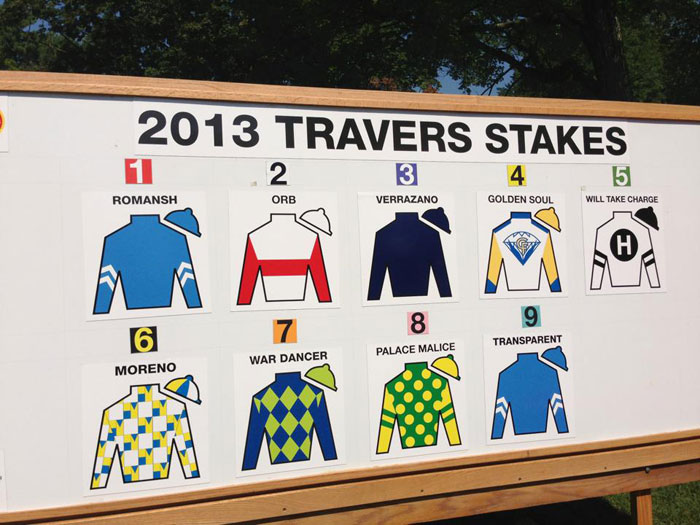 2013 Personal Ensign Handicap; On Fire Baby Lookin’ To Scorch Up The Spa 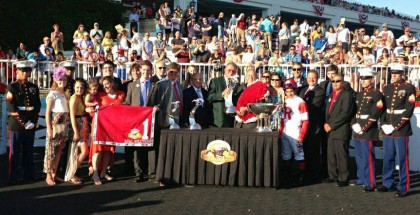 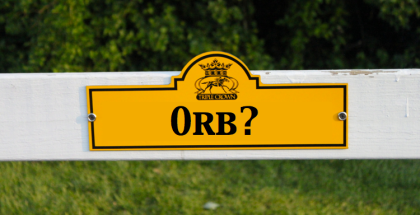 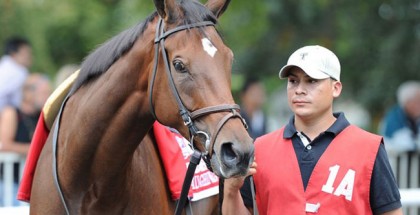