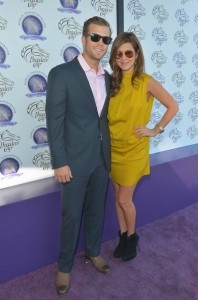 Jamie-Lynn Sigler looked fabulous at the 2012 Breeders’ Cup in Arcadia, California at the Santa Anita racetrack.

Horse racing has always been a popular sport, but when you add celebrities and great fashion into the mix, we all know it’s going to be an event to remember. Many stars graced their way to The Breeder’s Cup World Championships presented by GREY GOOSE Vodka this past weekend on November 3, 2012 in Arcadia, California.

The casual look is very uncommon in these types of events, but many celebrities were able to pull it off. The Sopranos star Jamie-Lynn Sigler was stylish in her yellow dress, along with the handsome pro baseball player Cutter Dykstra wearing a casual grey suit with a pink shirt. Other eye catching celebrity guests included actors David Krumholtz, Zach Cregger, Corbin Blue, Zane Holtz and Jerry O’Connell; all sporting the sharp casual grey suit look. Hunger Games star Elizabeth Banks’ was unfortunately unsuccessful in pulling off the casual look this weekend, wearing a dreadful sleeveless dress and brown boots.

The Breeders Cup is all about the hats and the glam. Christine A. Moore, owner and designer of Christine A. Moore Millinery displayed many of her headwear designs. Those men or woman who wore the best hats were entered to win a $5000 Westfield Mall Gift Certificate. Two actresses who wore by far the best hat were Illeana Douglas and Jacqueline Douglas. Illeana Douglas’ hat design was classy and perfect for the event and Jacqueline Wood’s beautiful Breeders Cup purple hat fit her perfectly. 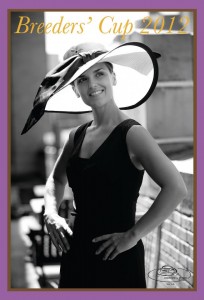 Christine A. Moore Millinery is a must have fashion accessory among celebs. Christine’s hats and fascinators complete any lucky lady’s look at the track.

The Breeders Cup was a success filled with many stars, hats, glam and lucky horses!

Below are race results for the 2012 Breeders’ Cup Classic: 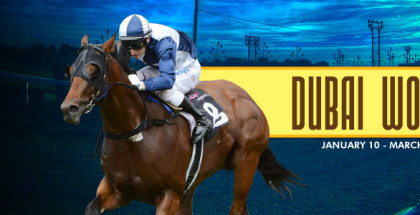