Scat Daddy; A Stallion Still Shining In Chile: The son of Johannesburg, Scat Daddy, is still shining in Chile as a successful stallion with 86.7 % winners and 30.7% graded stakes winners, which is something spectacular in Chilean horse racing. All those numbers were corroborated when Il Campeone, and Dalacia, both by Scat Daddy, handily won the Polla de Potrillos G1 and Polla de Potrancas G1 respectively on Sunday, August 3rd, 2014 at Club Hipico de Santiago on the turf. 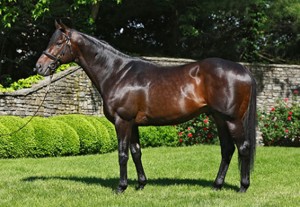 Il Campeone is a 3 year-old son of Scat daddy – Global Gold by Pleasant Tap who demonstrated he’s a high class horse in the Polla de Potrillos G1 when he took the lead in the first quarter mile and increasingly took advantage winning by 5 ½ lengths. He stopped the clock at 01:37.59 for 1700 meters (Around 1 1/16 mile), and now has a record of 4 wins and 1 second in 5 starts.

On the other hand, Dacita, a 3 year-old daughter of Scat Daddy – Daja (Chi) by Seeker’s Reward (Can) won the Polla de Potrancas G1, and became the leader of the crop, winning easily, always stalking the pace and making her move in the stretch. Dacita won by 4 ¾ lengths and clocked the 1700 meters in 1.38:45. The next challenge for this girl will be the Nacional Ricardo Lyon Peña, where she would face Il Campione.

Scat Daddy shuttled around in Chile from 2009 to 2011 in Haras Paso Nevado. All indications point to his contribution to the improvement of breeding in Chile, since all his crops were great runners. Last year, the vedette was Solaria (Scat Daddy), a girl who won everything and even beat the boys in the last race of her career. In 2014, it looks like Scat Daddy will be the leading sire again with the best turf filly and colt of the country. Someday Dacita and Il Campione could try to run in the dirt, looking for the best purses, but it seems they love the grass. 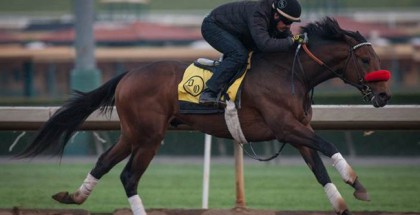 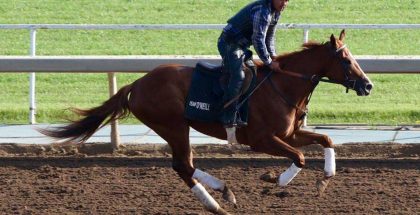 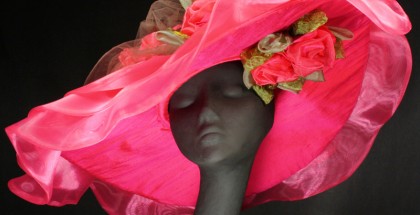