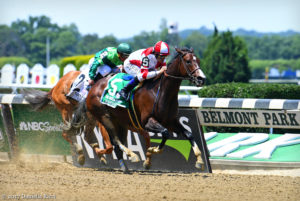 Seven months after suffering her first defeat by a short nose to the great mare Beholder in the Breeders’ Cup Distaff (GI), two-time champion Songbird returned to the races brilliantly, cruising to a deceivingly easy one-length victory in the Ogden Phipps Stakes (GI).

After her heartbreaking loss at the Breeders’ Cup, Songbird was sent to WinStar Farm for some R&R before returning to the barn of her Hall-of-Fame trainer Jerry Hollendorfer near the end of January. The daughter of Medaglia d’Oro was on… (more) 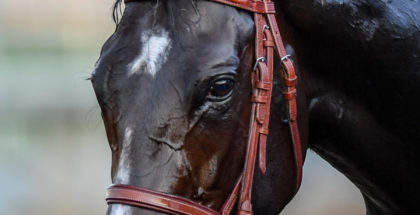