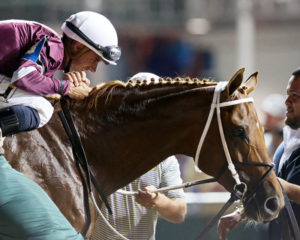 This year marks the 90th running of the Whitney Stakes (GI), a Saratoga staple for older handicap stars based on the East Coast. In 2017, the former handicap offers a purse of $1.2 million and drew a field of seven, all of whom were considered inferior to division leader Arrogate before his loss in the San Diego Stakes (GII) two weeks ago.

Now, with a crack in the foundation of the handicap division, this year’s Whitney — a Breeders’ Cup Challenge “Win and You’re In” event that guarantees a spot in the gate for the Breeders’ Cup Classic (GI) at Del Mar on Nov. 4 — it is probably safe to say the connections of every Whitney runner have Arrogate firmly  in their crosshairs.

The term “legend” is often tossed about recklessly in racing, but when it comes to the Whitney it’s fair to say that legends of the turf have either contested the now nine-furlong main-track test or returned victorious. Either way, the race named for one of the most prominent names in the history of thoroughbred racing, has seen a tremendous amount of talent reach the winner’s circle since it was first contested in 1928.

Ten To Take On Test Stakes 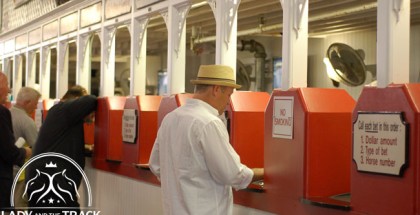