California Chrome Set to Conquer Dubai World Cup 2016: Former Horse of the Year California Chrome will make his final Middle East appearance on Saturday, when he competes in the $10 million Dubai World Cup (GI) at Meydan Racecourse. The 5-year-old horse looks set to give a top performance in front of a worldwide audience and merits all attention given to him leading up the race. 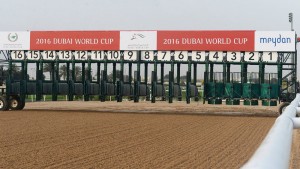 California Chrome finished second in the World Cup last year to Prince Bishop, who benefited from a nice setup. Afterwards, the Art Sherman-trained son of Lucky Pulpit went on on a failed trip to Royal Ascot, where an injury forced him out of the Prince of Wales (GI) in June. He went on the shelf and changes to his team soon occurred.

As the drama unfolded, California Chrome took a break at Taylor Made’s farm in Kentucky before returning to Sherman’s barn at Los Alamitos in the fall. A few fans complained that a racehorse was making a return to the races, but luckily Martin and Taylor Made pressed on with their plans for a comeback.

California Chrome returned in January and met expectations, winning the San Pasqual Stakes (GII) at Santa Anita Park over Hoppertunity and Imperative, two usual suspects in the graded stakes scene. Next, California Chrome ran in a local Dubai prep race, a 2,000 metres handicap in late February at Meydan, which he won easily.

The lack of competition in the prep race may give bettors pause for concern, as he almost won too easily and must step up his game to win against much better horses. In any case, California Chrome’s connections are confident.

His main American challenger is the ultra-consistent Frosted.

Frosted recently won Al Maktoum Challenge (GII) Round 2 in preparation for this race. The horses he faced were stronger than the ones in California Chrome’s handicap win, and he broke a track record.

Yet, think about what setting a new track record at Meydan means. After 2009, the Dubai World Cup moved from Nad Al Sheba to Meydan’s previous synthetic surface. Due to a low number of American dirt stars as participants, they removed the synthetic surface only a few years ago and began to hold dirt races again in 2014.

The new track record looks like a thin accomplishment, but Frosted proved himself in top-class races before and remains a legitimate threat to win this weekend.

Value bettors who like American horses will go for Mshawish, the Todd-Pletcher trained 6-year-old horse with a catchy name. He recently won the Donn Handicap (GI) at Gulfstream Park and his ceiling on dirt seems unclear.

Now for the crazy pick. One longshot who might hit the board is Keen Ice, who failed miserably in Al Maktoum Challenge Round 3. It is possible a rail bias hampered his run, and his odds will be higher than normal.

Obviously foreign horses are competing too, although handicapping them will be time consuming for those who do not follow international racing. Mubtaahij is one familiar name because he competed in the Belmont Stakes along with Frosted and Keen Ice. Also, Special Fighter and Gun Pit finished 1-2 in Al Maktoum Challenge Round 3.

To go off on a minor tangent, American bettors would benefit greatly from American-style past performances for the Dubai cards. Most people cannot find the time to research each individual horse.

Regardless, history reveals Americans as the dominant force in Dubai dirt races, and taking a stand against them is not a good idea. If California Chrome can stay outside of horses, the star of the show will finish strongly. Frosted and Mshawish are the next two logical selections, and Keen Ice is a decent choice for the underneath slots. 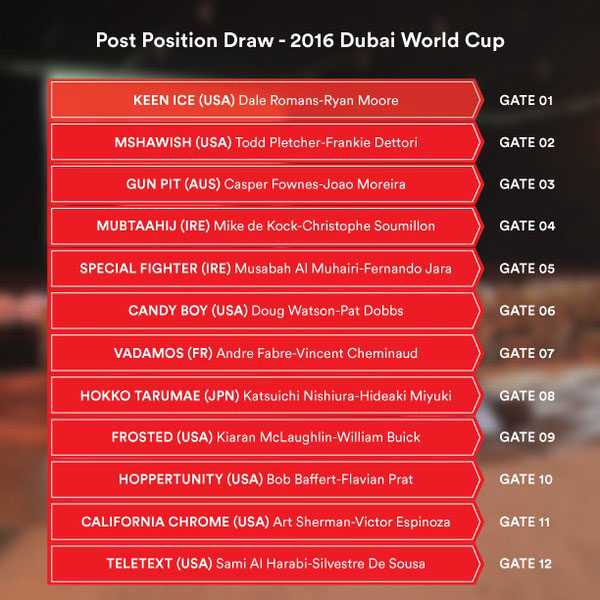 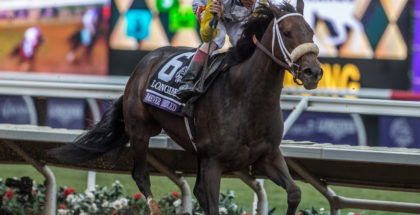 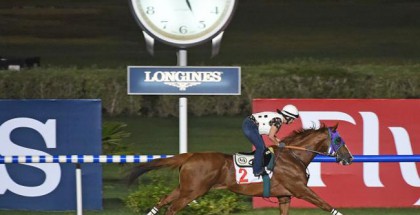 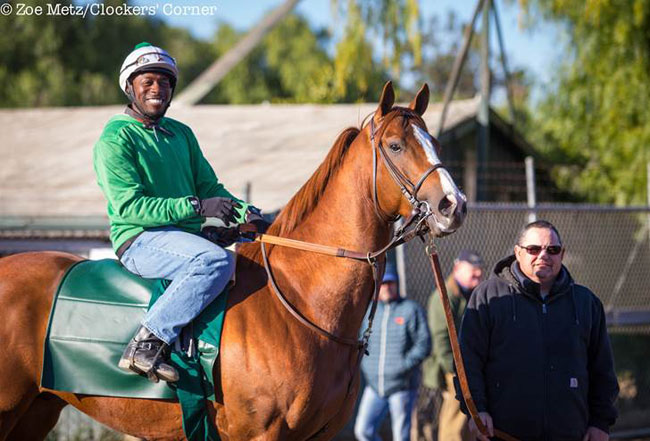