Unusual Heat Pensioned, Leaves Lasting Legacy by Casey Laughter: Unusual Heat, aged 26, has been pensioned from stud duty, per announcement of Harris Farm in Coalinga, California. The stallion has been a leading stallion in California and his impact will be seen for years to come. 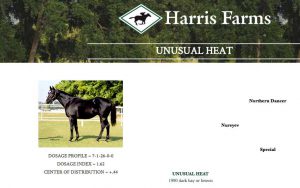 Unusual Heat, aged 26, has been pensioned from stud duty, per announcement of Harris Farm in Coalinga, California.

Unusual Heart was bred in Kentucky by John T. L. Jones. He is the son of the legendary Nureyev, who has made a major impact on thoroughbred breeding around the globe. Not only is Unusual Heat one of his successful sons, Nureyev also sired horses like Theatrical and Stravinsky. His daughters include Miesque, Breeders’ Cup Turf Mile winner (1987-1988), and the producers of Peteski (1993 Canadian Triple Crown), Zabeel, and Big Brown (2008 duel Classic winner).

Unusual Heat is out Rossard (DEN), a champion in Sweden and Denmark at age three. She is the daughter of Denmark-bred Glacial.

As a yearling, in 1991, Unusual Heat became the highest priced horse ever sold at a Barretts yearling auction fetching a price of $250,000. When he went on to race, he started out in the United Kingdom, winning minor stakes races at Leopardstown and Fairyhouse. His career closed out in the United States, where he amassed two more wins in lesser company. He retired with a career record of 16-6-2-2 and career earnings of $142,605.

To date, his runners have amassed $52.4 million in worldwide progeny earnings. He has produced 12 graded stakes winners (five Grade 1 winners), 53 overall stakes winners, 18 additional graded stakes horses and an astounding 150 earners of over $100,000 and 75 earners of over $200,000 out of just 556 starters. He has won six California leading sire titles and is still the reigning California-conceived leading turf sire with 12 straight championships (2004-2015)

Currently, he is represented by 2016 stakes winners Cheekaboo, Majestic Heat, Pacific Heat, Boozer and Central Heat. In 2016, Unusual Heat has had 89 runners and 47 winners and leads all California Sires in California conceived North American progeny earnings.
Unusual Heat is pensioned at Harris Farms.

Unusual Heat will live out the remainder of his years at Harris Farm. 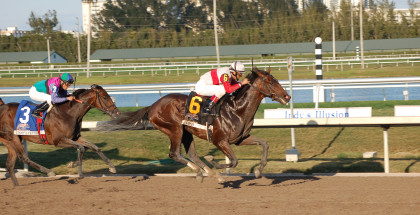 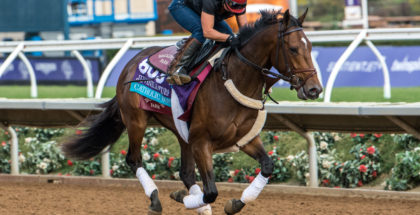 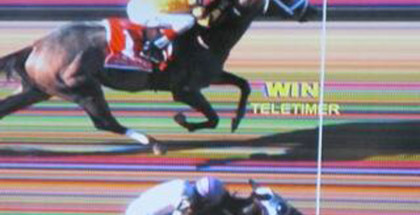 ‘A Brush With Greatness’ Calls for Recognition... September 30, 2015 | Jessica Smith 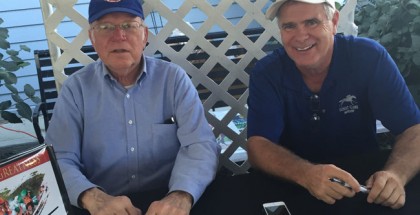