Being the 75th anniversary of the trials, the Aiken Training Track had plenty of festivities planned throughout the day starting with a flyover from old military planes. 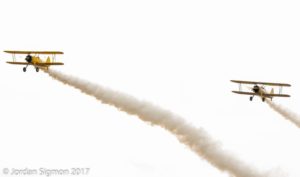 The pre-race festivities continued with a visit from the Wells Fargo wagon. 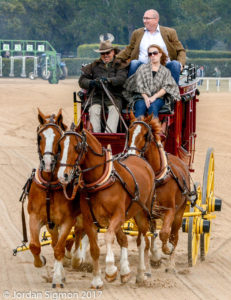 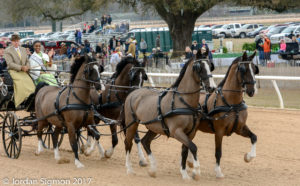 The festivities concluded with a roping demonstration. 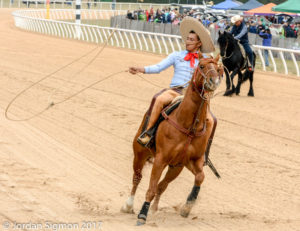 And some tricks performed by a pair of black stallions. 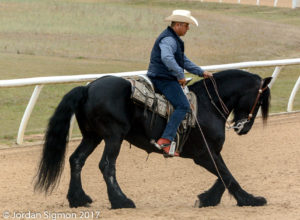 Among the famous faces attending the trials were Cot Campbell, founder of Dogwood Stables and whose colors have been worn by the likes of Summer Squall, Limehouse and most recently Palace Malice. 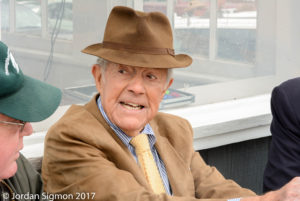 Hall of Fame jockey Chris McCarron was also in attendance, presenting trophies and telling tales of his racing days to fans and horsemen alike. 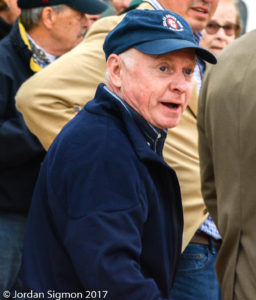 Last year’s leading freshman sire Dialed In doesn’t look like he’ll lose his momentum anytime soon, his second-crop is coming out running. 2-year-old filly Dialin made short work of the first trial, and started off a marquee day for the McCutchen family. 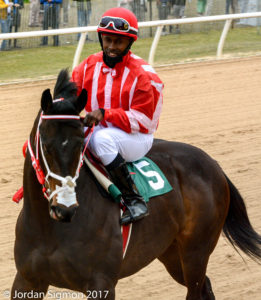 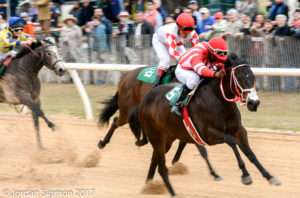 The first race was not without incident, the gates opened before the outside horse, a New Year’s Day filly had been loaded, and she was greeted with cheers as she crossed the finish line well after the rest of the field. 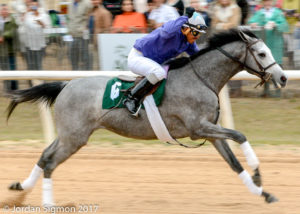 Lucky No Robbery, a filly by Lookin at Lucky, may not have won, but she made sure everyone noticed her on the way back to the barns. 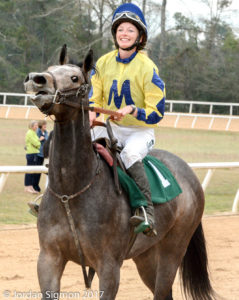 In the second trial, it was the boys turn, with a very flashy 2-year-old To Honor and Serve colt coming out on top in a tight finish. 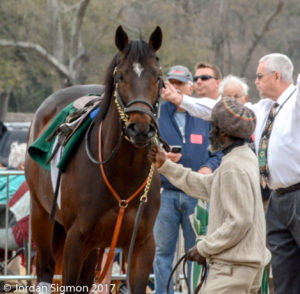 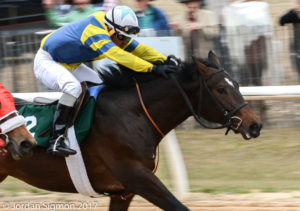 Jocke Jose Luis wasn’t shy about giving all the credit to his horse during post race celebrations. 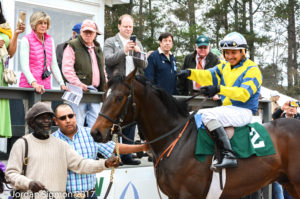 The McCutchen family struck again in the third and final 2-year-old trial for the day, this time with an Archarcharch filly named Sun Dress. 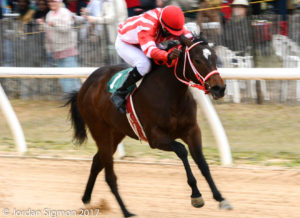 In the first 3-year-olds & up trial it was the Forestry filly Eskimo Princess who cantered home to an effortless victory. 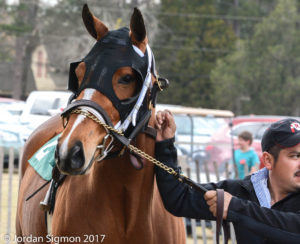 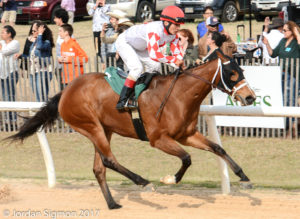 Langfuhr filly Fuhr Love may have lost the race, but she wasn’t any less full of herself following a solid second-place effort. 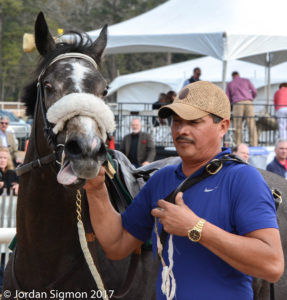 After getting her picture taken, Eskimo Princess went on a quiet walk through the woods back to her barn. 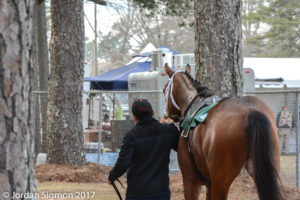 In the penultimate trial, the McCutchens struck again, this time with the Cal Nation gelding, Earned It. 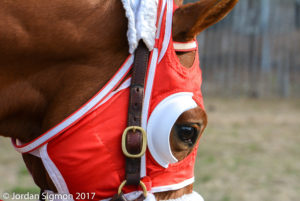 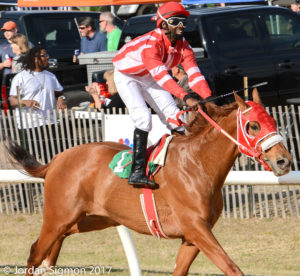 Montmorenci, from Scat Daddy’s second-to-last crop, was built in the perfect mold of his famous sire. 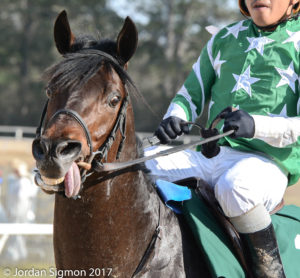 In the final trial, all eyes were on the Mike Keogh-trained Woodbridge, one of the leading contenders for this year’s Queen’s Plate. 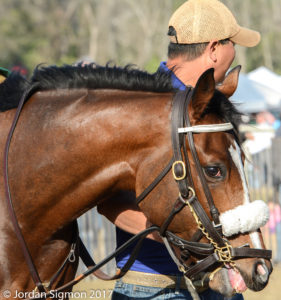 After battling with stablemate Sweet Crimson throughout, and even jumping a shadow mid-stretch 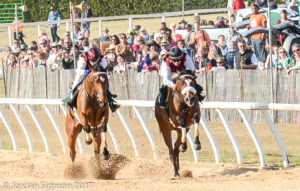 Woodbridge bursted clear to the easiest of victories 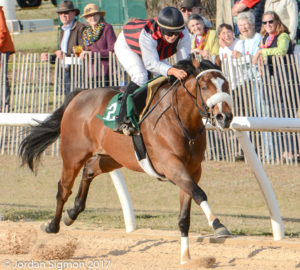 and received a much deserved drink of water upon returning to the winners’ circle. 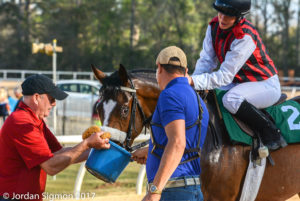 A Quiet Home of Racing Champions in Aiken 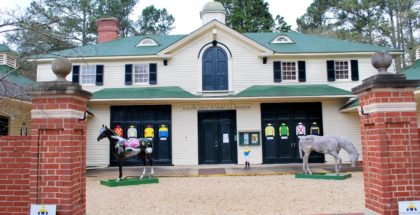 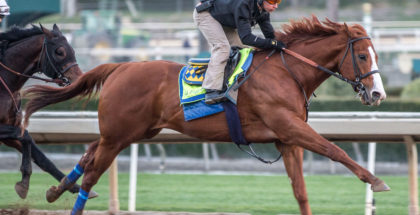