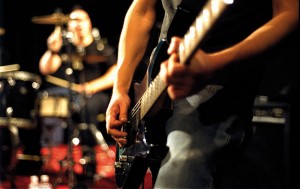 Music and horse racing go along well with each other. It only makes sense that the Breeders’ Cup Festival will hold seven nights of live music in Lexington starting on Sunday, Oct. 25, 2015. Photo: livestocks.com

The Breeders’ Cup Festival is part of the celebration surrounding the Breeders’ Cup World Championships, scheduled for Oct. 30 and 31 at Keeneland for the first time ever. The two-day racing event is an annual gathering of the best racehorses from around the country and world.

Seven nights of live music takes place downtown at the Kentucky Ale Stage in the Courthouse Plaza. Each night will showcase a featured artist and a smaller opening act.

On Oct. 25, the Funk/Rock band Here Comes the Mummies will play. They come from Nashville, Tenn. and are no strangers to music festivals, having played at Musikfest and Summerfest before.

One night later, Ben Lacy, Ben Sollee and Tee Dee Young are billed as the attractions. Lacy, a resident of Lexington, looks forward to bringing his brand of Jazz and Funk to the festivities.

“I’m very proud to be hosting [the Breeders’ Cup] right here in Lexington,” Lacy said. “Excited about the inevitable activity it will generate here.”

“I’m also very honored to be a part of the music festivities. I believe the three of of us will provide a diverse musical experience and look forward to embracing the responsibility and privilege of representing entertainment for the masses for all the fine folks attending Breeders’ Cup 2015!”

On Oct. 27, The Suffers take the stage. According to the Breeders’ Cup Festival website, they are a Soul band from Houston that “combines aspects from Classic American Soul and Rock & Roll to create a sound that is uniquely their own.” With 10 members, expect a large group on stage.

The fourth night features the Travelin’ McCourys and Town Mountain, both Acoustic and Bluegrass bands. The former band also mixes in Steel and R&B into their songs and comes from Nashville, Tenn., while Town Mountain originates from Asheville, N.C.

The Stooges Brass Band, based in New Orleans, hosts the fifth night of live music. This group “combines the sounds of traditional New Orleans Brass with today’s contemporary Hip-Hop.”

One night later, after the Friday card of Breeders’ Cup races, JD McPherson and his band will play a mixture of Rock & Roll and R&B.

Rounding out the week on Saturday night, The Wags will end the Breeders’ Cup Festival with their “Golden Pop-Rock” music. Similar to Ben Lacy, they are based in Lexington.

The opening artists scheduled to play at the Courthouse Plaza are also great — they include the Northside Sheiks, Trendells, The Wooks, Big Maracas, Johnson Brothers, and the Twiggenburys.

As a bonus, there is live music at the nearby Cheapside Pavilion. The artists scheduled to play over there include Tim Talbert Project, Ralph Curtis & The Nashville Imposters, Coralee & The Townies, Swing Street, Zeb Harrison & the Sounds of Praise, Kenny Owens & Group Therapy and The Swells.

Each night of the festival, the opening act begins at 6:45 p.m. with live music continuing until 10:00 p.m. There is no fee. Just come and enjoy live music in Lexington during the Breeders’ Cup Festival.

Do not forget the live music on top for the Feeders’ Cup on Oct. 24 at Whitaker Bank Ball Park as well. Beginning at 4:00 p.m., the artists scheduled to play are Johnny Conqueroo, Coralee and the Townies, and Sheisty Khrist and Tribe Called Lex. Gates open at 3:00 p.m. and the competition ends at 10:00 p.m.

Visit feederscup.com for information on tickets.

For more information other Breeders’ Cup Festival events, including times and ticket information, check out breederscupfestival.com. 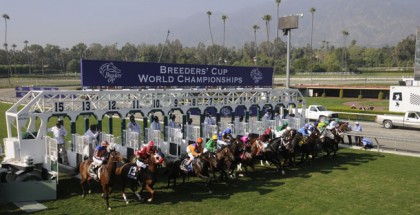 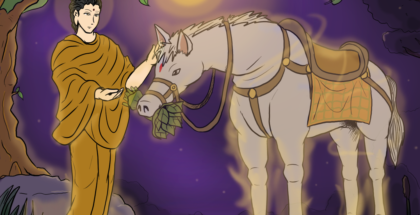 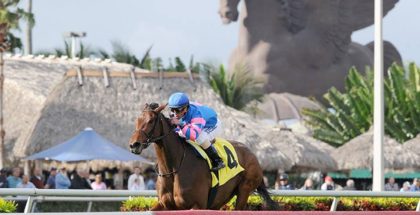 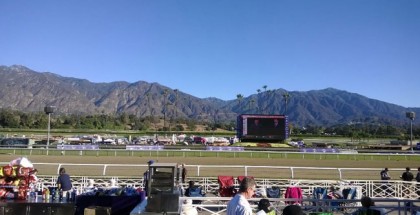