Very One Stakes GIII
Race 5) 1
Incredibly, Dacita beat Eclipse Award winner Tepin in her U.S Debut on August 29, 2015 and became one of the favorites for the Breeders’ Cup Filly and Mare Turf G1. However, Dacita didn’t show her best in that race and finished in the back of the pack. Even though Dacita is returning from a four-month layoff, she has a great workout pattern and looks ready for a nice performance. She is dropping in class and Javier Castellano stays in the saddle, so I’m singling her in all my plays.

Race 7) 8,7,5
Although Under Control is returning from a six-month layoff, the field he is facing is manageable, so his chances to win are high. His trainer, Graham Motion, has a high winning percentage with horses returning from long layoffs and Castellano riding him is a guarantee. Smooth Daddy has the speed to win this one gate to wire. World Approval is another horse who is dropping in class for his return, also with great workouts.

Race 10) 2,3,1
Although Town Classic was a longshot in his debut, his performance was quite exceptional. The horse showed some early speed and never faded at all in the stretch. In my opinion, he just needed the race. Now with a race under his belt, he should be ready to win. Prove is switching to the turf, a surface he should appreciate, so his speed figures will probably increase. Azarel is making his debut with a good workout pattern. He is a son of Street Boss out of a Mr Greeley mare, so he will like the turf.

Gulfstream Park Handicap GII
Race 11) 5,2
Valid ran a huge race in the Donn Handicap GI last month, finishing second to the Dubai World Cup contender Mshawish. Valid is cutting back to one mile and is facing a weaker field. He also recorded nice workouts after the Donn, which indicates he is fit. Itsaknockout finished fourth in the Donn Handicap but never was a real threat. He is cutting back to one mile, a distance where he is unbeaten in two starts. He probably doesn’t like two-turn races and that’s why he’s not as successful as his one-turn race performances.

Mac Diarmida Stakes GII
Race 12)6,4
The GI winner Twilight Eclipse is returning in this 1 3/8 mile stakes race. Twilight Eclipse is the only GI winner of the field, so he simply needs a bit of luck to win this race. I’m only trying to beat him with Da Big Hoss, who romped in a GIII stakes at Sam Houston on January 30. 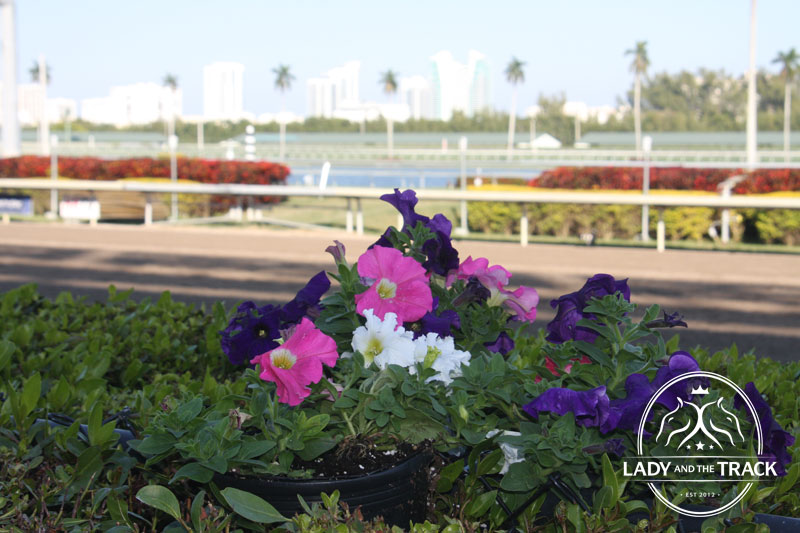 Gulfstream Park features interesting and competitive races on Saturday, March 5 including the Very One Stakes, the Gulfstream Park Handicap, and the Mac Diarmida Stakes.