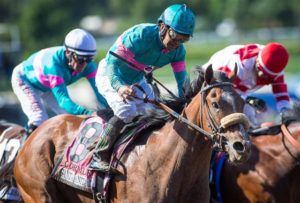 Jerry and Ann Moss’ Gormley is officially headed to the Kentucky Derby (GI) in four weeks after posting an impressive half-length, off-the-pace victory in Saturday’s $1 million Santa Anita Derby (GI). The bay son of Malibu Moon, who is trained by John Shirreffs, was once again ridden to victory by jockey Victor Espinoza and the pair completed the nine-furlong test in a fairly pedestrian 1:51.16, the slowest time for Southern California’s last major prep for the Run for the Roses since Tarrang went in 1:51 in 1956.

The entire field of 13 broke well from the gate for the nine-furlong test and Gormley’s stablemate, Royal Mo, sped toward the front from… (more) 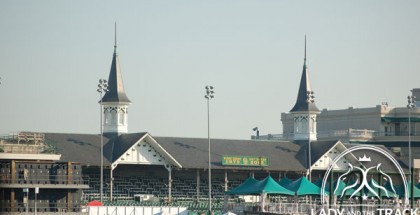