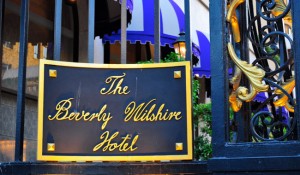 Vacation like a celebrity during your Breeders’ Cup holiday at a posh hotel on Friday, October 31st and Saturday, November 1st 2014 near Santa Anita Park.

Try the classic Ritz-Carlton in Los Angeles for your Breeders’ Cup stay. The Ritz-Carlton is a 5 star hotel and it offers skyline views and is only 1 block from the L.A. Live Complex. You can also walk to the Staples Center arena. Fine dining and a full spa along with a beautiful outdoor roof-top pool are offered on the premises.

The SLS Hotel at Beverly Hills is another great option for your Breeders’ Cup getaway. The décor is modern, eclectic, and rustic. The hotel is located only 3 blocks from the Beverly Center, which is a major fashion and shopping destination, which features over 100 specialty boutiques and fine dining. The Los Angeles County Museum of Art is also only 2 miles away for cultural enthusiasts. There is also a full service spa and 2 dining rooms on the property.

For a classic celebrity and luxurious experience, stay at the famed Beverly Wilshire, a Four Seasons Hotel. This Beverly Hills classic features a Michelin starred restaurant and is conveniently located off of the famous Rodeo Drive. You may even have a celebrity citing and may bump into a celebrity who is attending the Breeders’ Cup. Close by, on Rodeo Drive are top fashion houses Chanel, Gucci, and Prada. Guests an also enjoy the hotel spa, balcony/terrace dining, and laying out at the pool in a cabana.

At any one of these 5 star locations you will be sure to enjoy the full on celebrity treatment for the 2014 Breeders’ Cup! 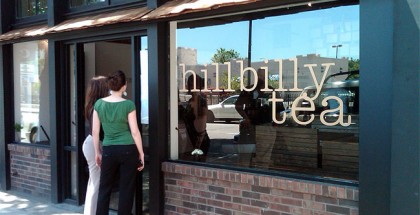